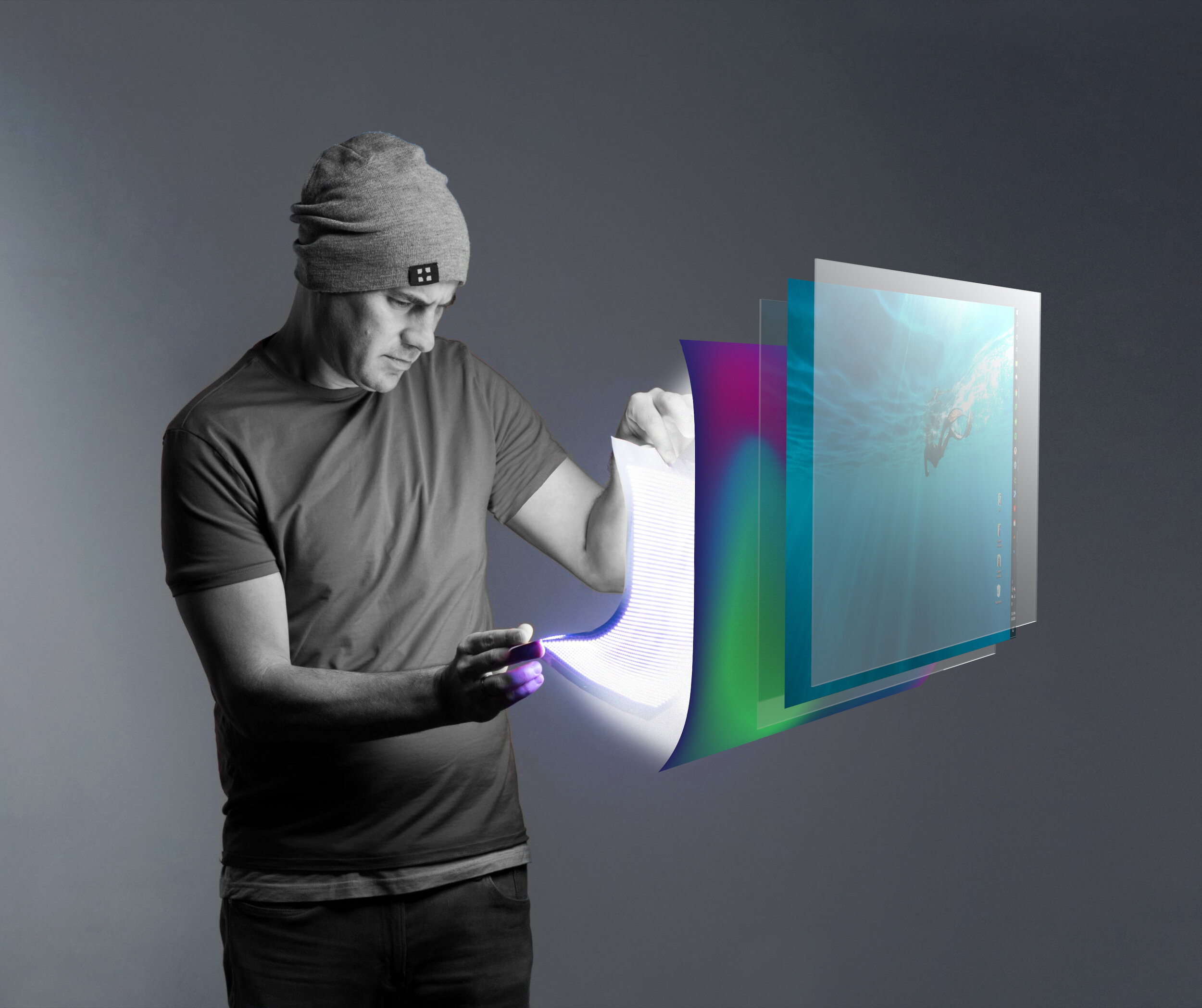 The invention that started it all.

Rohinni’s team introduced LightPaper, the world’s thinnest backlight, made of mini LEDs over seven years ago now. This small team of engineers developed the first edition of the technology that places mini LEDs faster and more accurately than anyone else in the world. We have only gotten better since then.

This technology promises more beautiful products and displays than the world has known. The products you hold in your hand every day to check the weather, send emails and connect with friends will have this technology to light it up. Mini LEDs enable clearer images and insane contrast ratios, while being more power efficient than competing technology. Anywhere there is light benefits from thin, flexible, power efficient mini LEDs. Keyboard backlights, automotive appliques, digital signage, laptop and tablet displays are just the beginning of products that are revolutionized by these lights. The products so far on the market (high-end displays and logo backlights) scratch the surface for the products still to come.

Rohinni started with a vision for more light in the world and we have come to led the industry in bringing mini LED technology to consumers. Our technology continues to be the fastest and most accurate way to place mini LEDs that allow mass adoption of the new technology. Products are launching this year allow you to hold LightPaper in your hand.